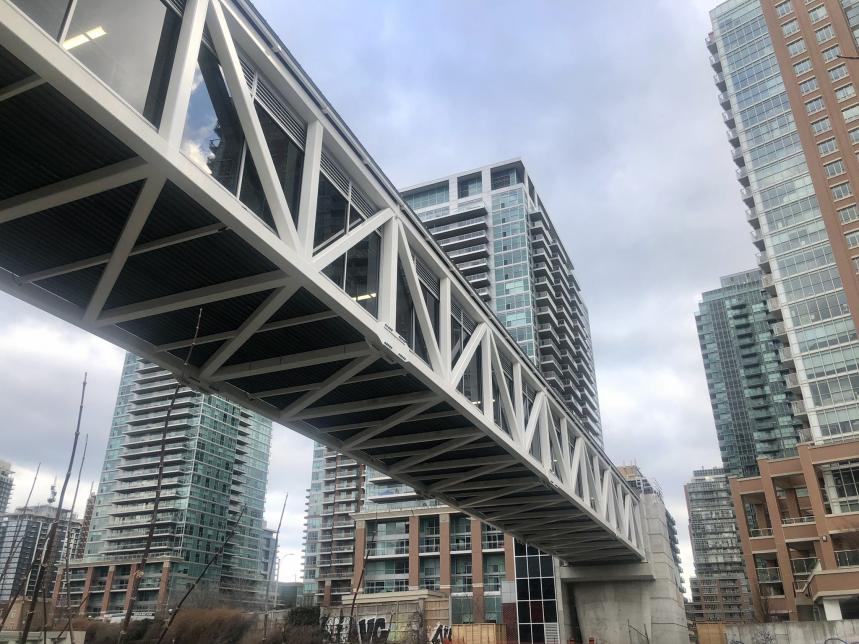 I visited the bridge over the course of its construction and today, its opening day.

Published by Richard on April 19th, 2021
Thirteen Months of Sheltering in Place

A month and a year of staying at home as the weather warms. 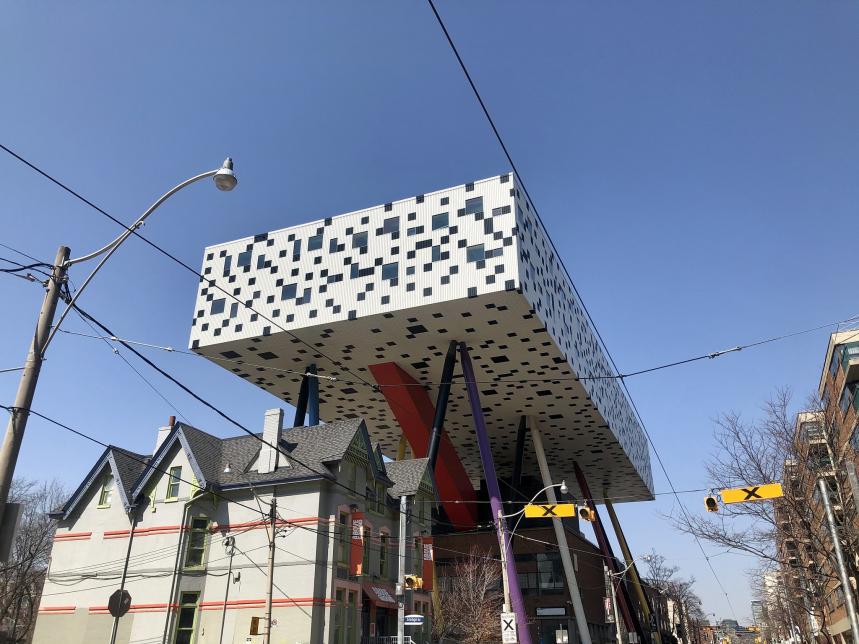 12 degrees Celsius and sunny during “Spring” in Toronto was the perfect weather to do a tour from the book Toronto Architecture: A City Guide by Patricia McHugh and Alex Bozikovic. Ontario lifted its "strict stay-at-home order" last month, so I no longer felt guilty about wanting to visit the neighbourhood adjacent to mine.

Published by Richard on April 4th, 2021
A Year of Sheltering in Place

After 12 full months of working from home during a global respiratory pandemic, I'm not sure I learned a lot.

Published by Richard on March 13th, 2021
Eleven Months of Sheltering in Place

Things are going about as well as one could hope while stuck at home.

Published by Richard on February 13th, 2021
Adherence to Rule Number One Leads to Loss in Rocket League Let me set the scene. I’m up 4-3 in 1-on-1 mode in Rocket Leauge. This is a casual match, an opportunity for to warm up before hitting the ranked 2-on-2 competition. There’s about a minute left, with the ball in my opponent’s side of the court, so I’m setting up to save a shot from long range. (I’m positioned to the side of my net since it’s easier to move east-west to do a save like this than it is to move north-south.) My opponent dribbles, and, I suspect, lost control of the ball and is not able to get a shot off. As luck would have it, we end up locking the fronts of our cars.

Even before I knew it was unwritten rule number one of Rocket League, every time I ever locked up with an opponent, I always find it funny and keep doing it. In a team setting, I quickly realized it took that opponent out of the play, letting my teammate(s) take over. A 3-on-3 becomes a 2-on-2, a 2-on-2 becomes a 1-on-1. In a 1-on-1 situation, a lockup becomes a 0-on-0, which both makes no sense in terms of strategy, and is hilarious! Unless…

In this case, I was ahead with a minute left, and I think to myself “Great! If my opponent adheres to Rule #1, all I have to do is run out the clock!” So I pursue that strategy. Watch the video below to see it play out:

To my chagrin, Rocket League interprets a lockup between two 1-on-1 opponents as idle time, even though I’m flooring the gas, and moving because I had a very slight edge. Not knowing the timeout time, I thought the clock would run out first, and I would get the win. I don’t know who ended up with the win, either my opponent or myself, and since the stakes were so low, it doesn’t matter. But I found it very funny, and I’m very unlikely to find myself in that situation again.

Adherence to Rule Number One Leads to Loss in Rocket League was originally published in The Gaming Years on Medium, where people are continuing the conversation by highlighting and responding to this story.

Ten Months of Sheltering in Place

This is the new year, and we are still "locked down" (if you want to call it that).

Published by Richard on January 13th, 2021
University of Toronto Heritage 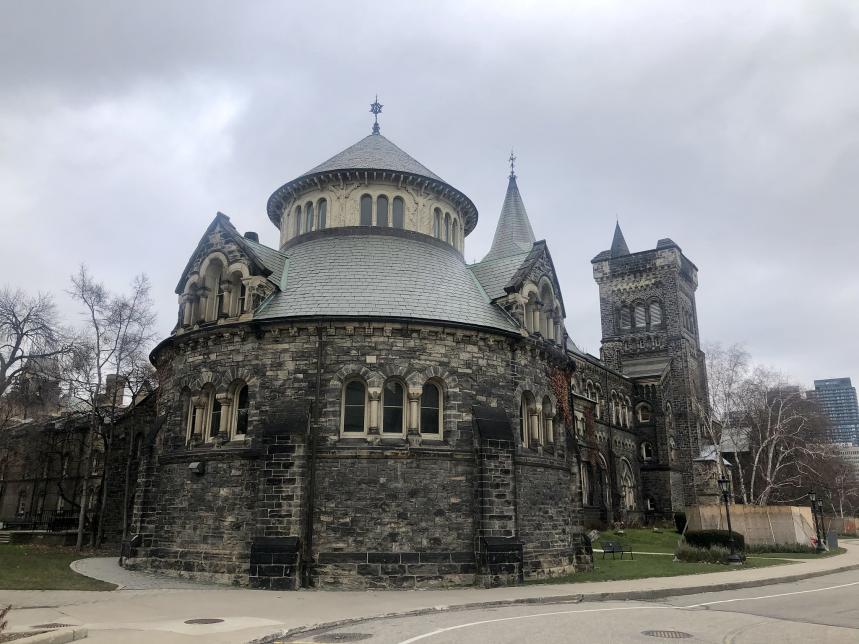 Over the course of a month, I visited the University of Toronto to take an architectural tour.

Published by Richard on January 1st, 2021
Nine Months of Sheltering in Place

“‘Tis a fine shutdown, but sure ‘tis no lockdown, English.”

I name my computing devices after minor characters in the Hitchhiker's Guide to the Galaxy series.